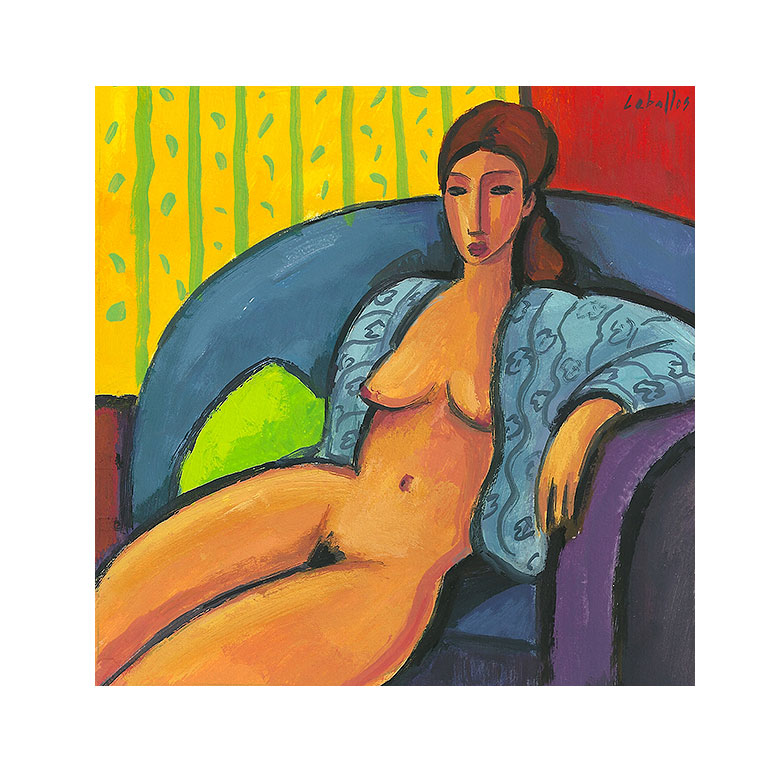 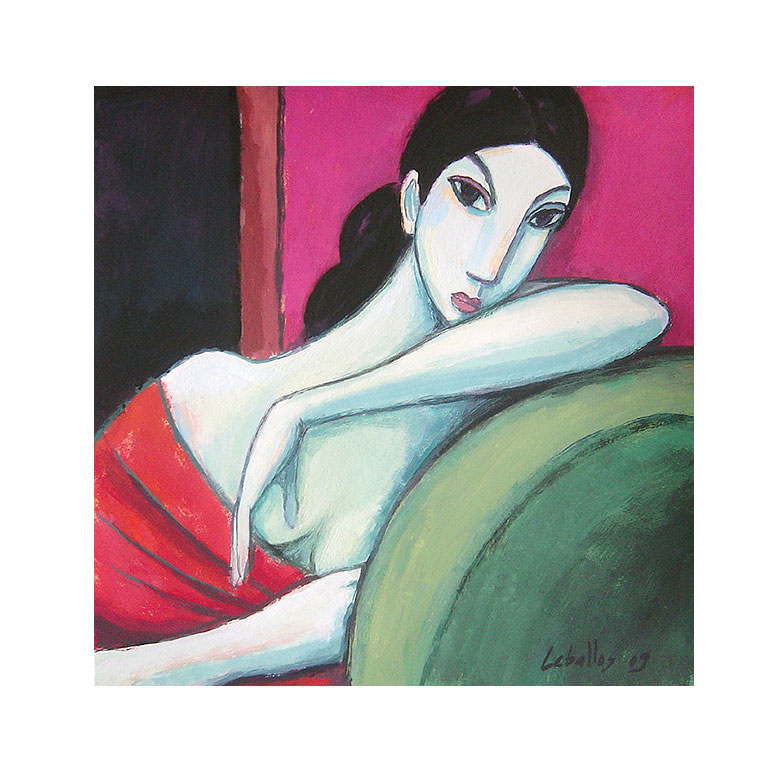 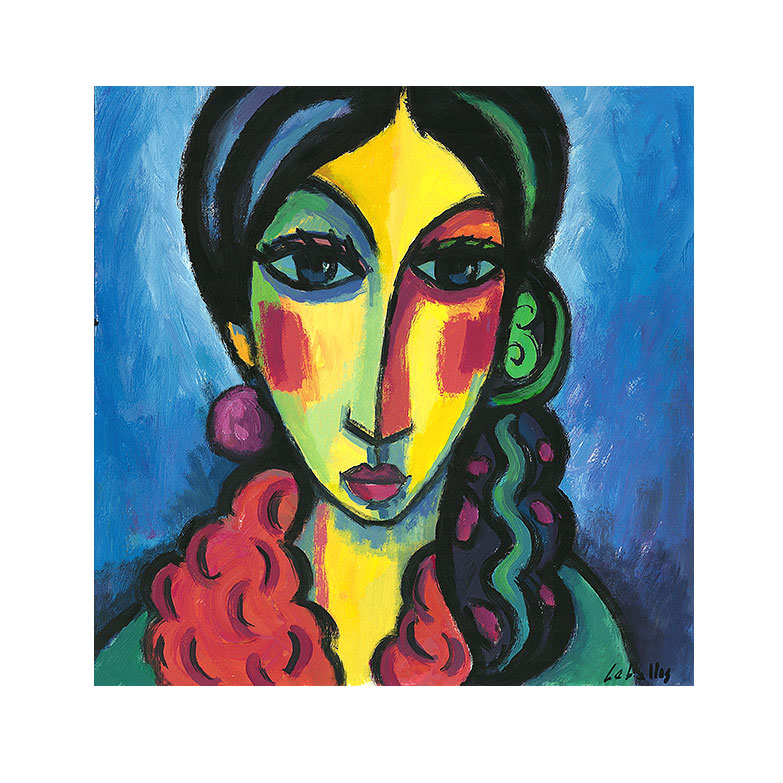 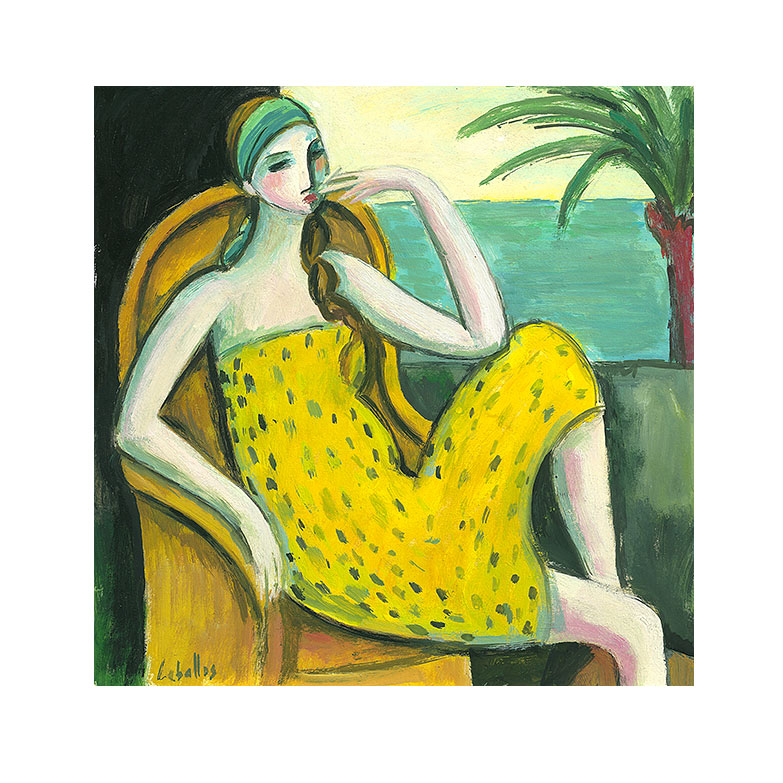 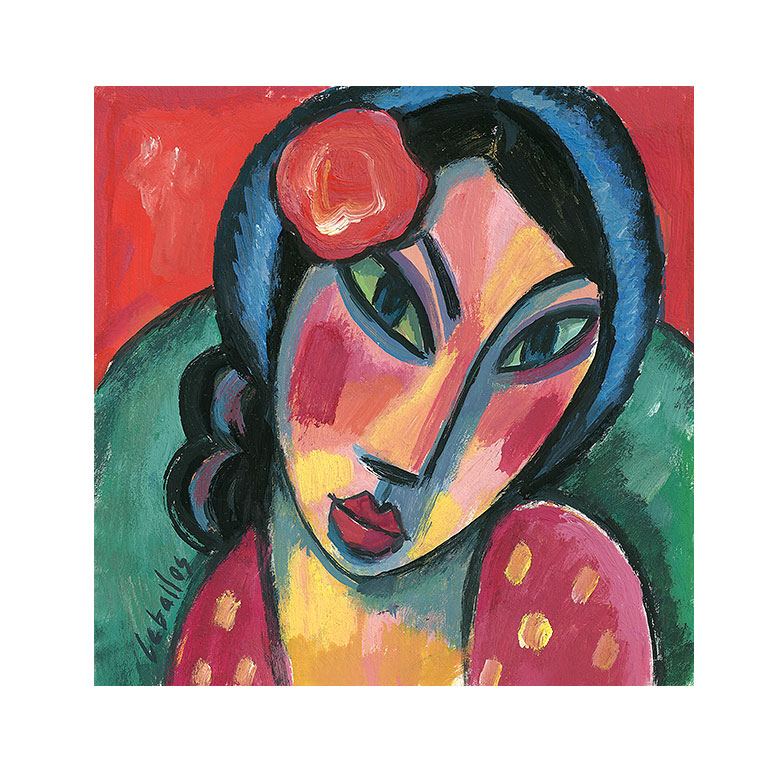 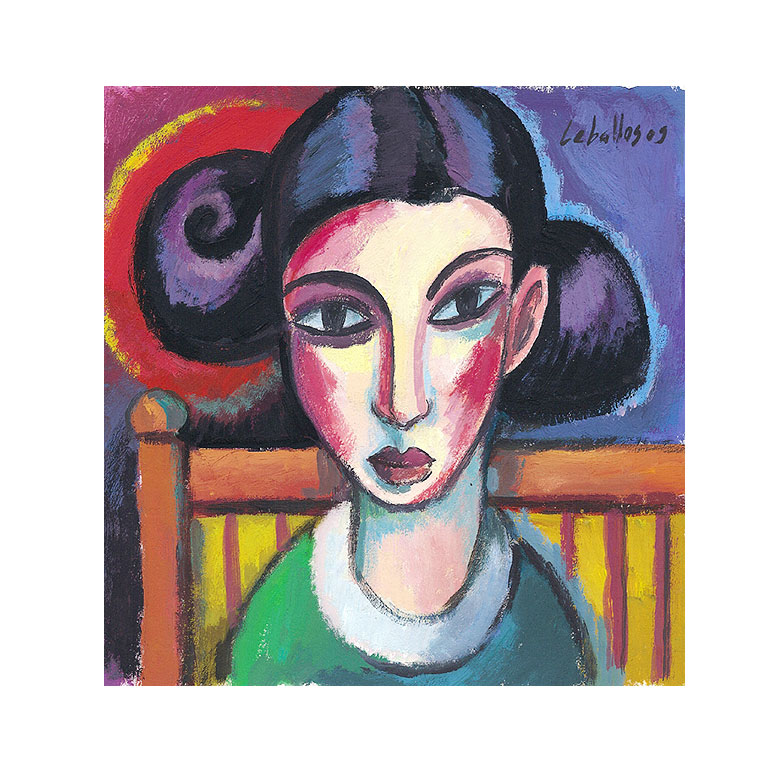 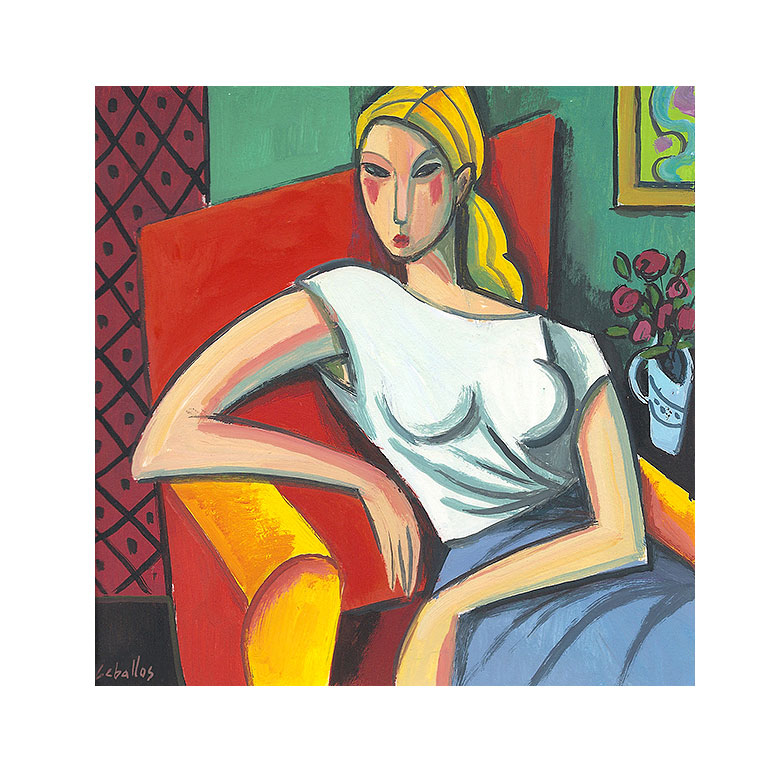 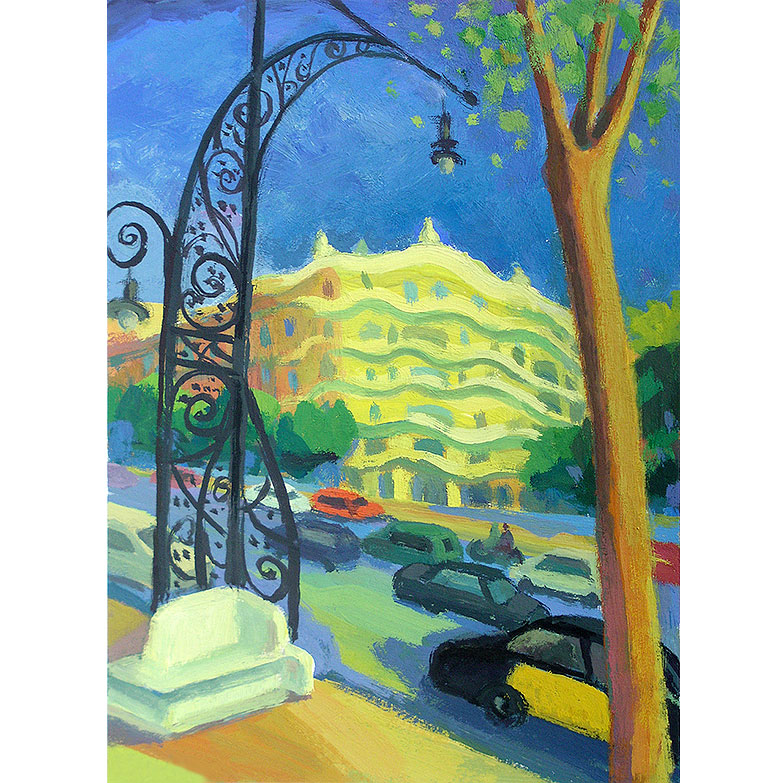 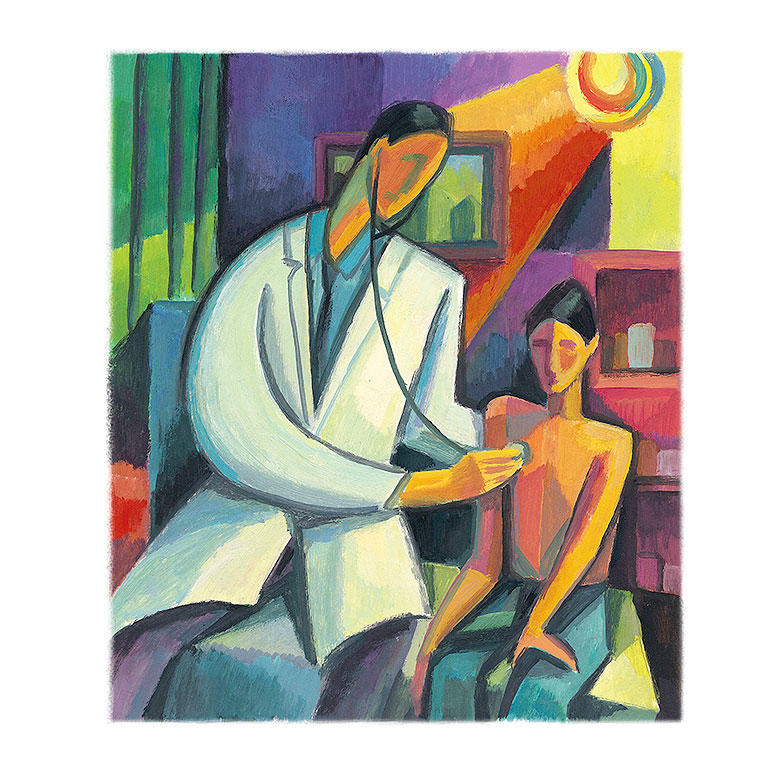 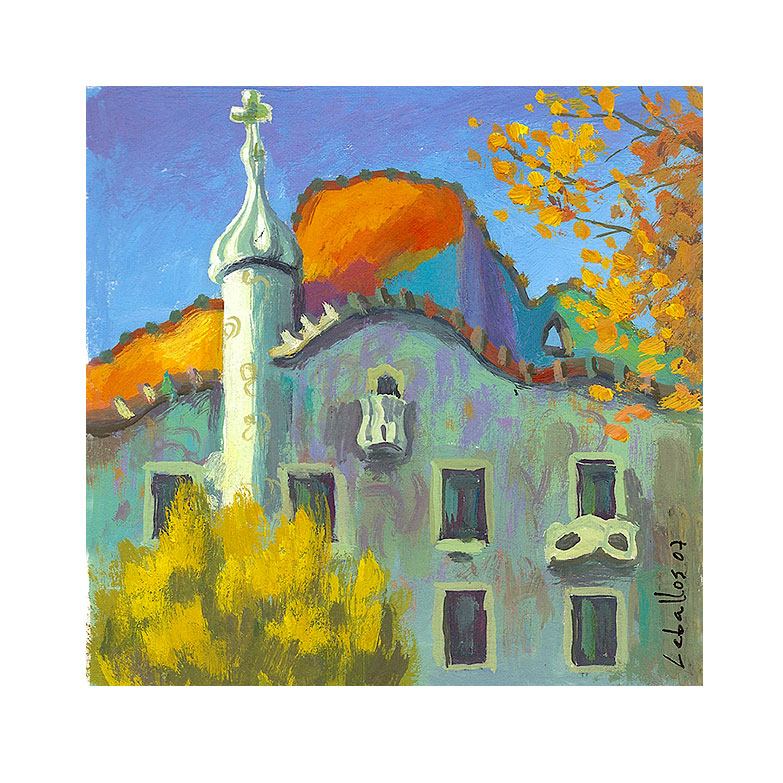 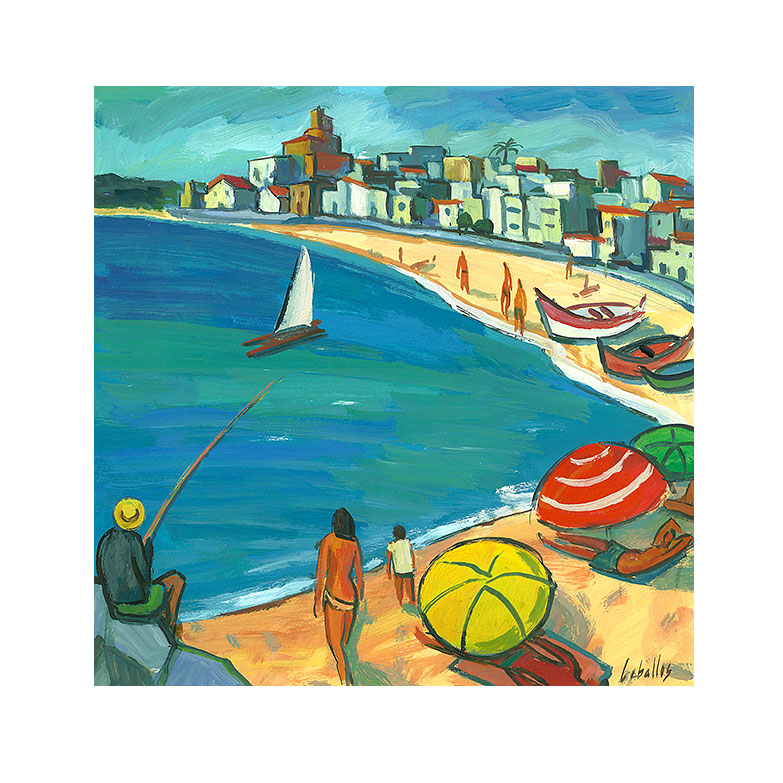 Guillermo Martí Ceballos was born in Barcelona in 1958. Son of the landscape painter Oriol Martí (favorite student of the Valencian painter Juan Bautista Porcar and Emili Bosch Roger) receives from her father very young the first lessons in the world of drawing and painting. In 1983 enters the Massana School of Barcelona doing graphic design studios. Stresses in the course of drawing and composition, and encouraged by his teacher, the painter Ramon Noah was intensely dig into this matter.

In 1986 he entered the studio of painting and artists Boter Santaló. Thereby consolidating their academic training, and after going through an Impressionist phase, contact with the purest colors and freedom of expression. See the most colorful, first Van Gogh and Gauguin, after Fauvism of Matisse and Derain and German Expressionism (Macke, Kirchner, etc). His palette is transformed and the local color disappears becoming more pure.

In 1987 he joined the Cercle Artistic de Sant Lluc and performed numerous studies of the natural and the female nude. Since then Martí Ceballos remains true to this discipline that will bring wealth of material for his later work in his studio.

Make some collective exhibitions (1996 Palau Robert) without leaving his role as illustrator win some prizes as a poster (Festa Major de Gràcia, Arenys de Mar, etc). In 2000 performed in his first solo exhibition in Barcelona (Galeria Kreisler) obtaining a significant sales success and critical. Since that day continues to exhibit his work in various galleries. In 2001 won second prize for painting at the Cercle de Sant Lluc artistic and in 2004 the first prize drawing at this center. His work is distributed throughout the Spanish territory and in countries like the United States, Mexico, France, Italy, Ireland and Austria. 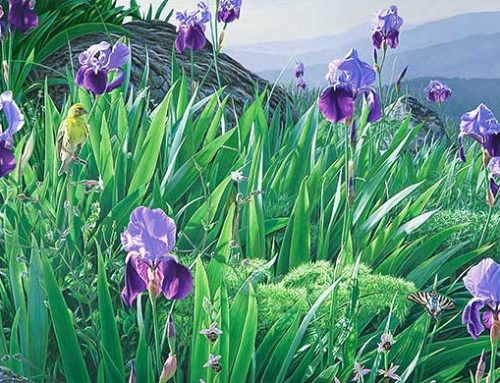 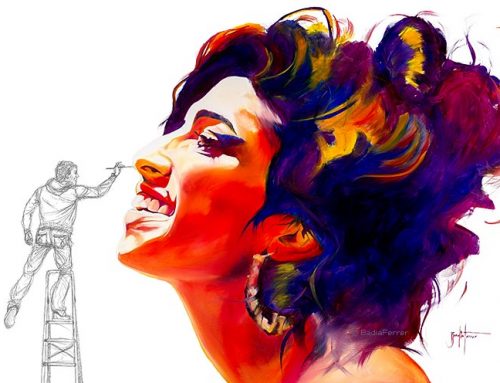 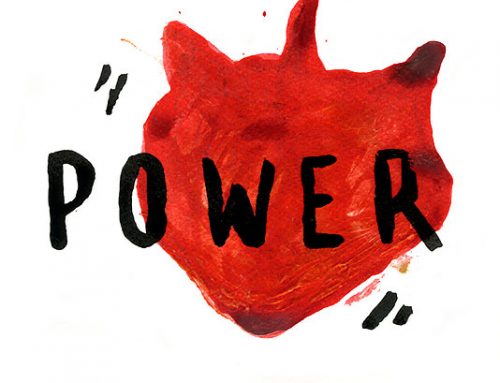 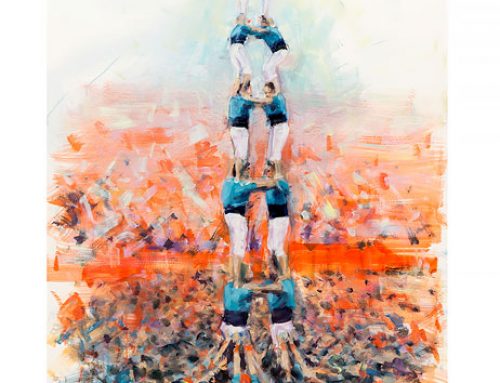